If you are about to enter a treatment programme for drug addiction, you may be wondering about the type of pharmaceutical treatments you will be given. Buprenorphine is one such drug and is often used in the treatment of drug addiction. You will learn more about this particular medication in the paragraphs below.

Buprenorphine is an opioid medication that is used in the treatment of drug addiction as well as for acute and chronic pain. It is administered in a few different ways: as a skin patch, under the tongue, or placed under the skin as an implant.

Buprenorphine was developed as an alternative to methadone to be used in opioid-replacement therapy. In 1959, researchers at Reckitt & Colman began working on developing an opioid compound that could achieve the same benefits as methadone without any of the unpleasant side effects.

They spent the next ten years on their research and when they eventually synthesised RX6029, they found that the compound showed promise in terms of decreasing dependence in the test animals. RX6029 was subsequently named buprenorphine and in 1971 clinical trials began on humans.

Seven years later in 1978, a buprenorphine injection was launched in the UK to be used as a treatment for severe pain. The following year, the sublingual formulation for the treatment of opioid addiction was released.

What Substance Abuse/Addictions Is Buprenorphine Used to Treat?

As buprenorphine is an opioid drug, there is a risk of addiction with abuse and misuse. This is a drug that should only be used as prescribed by a doctor. Regular use of buprenorphine could result in an increased tolerance as well as a physical and psychological dependence.

Although primarily used to treat addiction, there are some people who take buprenorphine recreationally and who then go on to develop a crippling addiction to it. The idea behind using this drug to treat opioid addiction is that it can act as a replacement drug with the intention of minimising the effects of withdrawal before being slowed tapered off with the goal of full abstinence.

Within the brain, the μ-opioid receptors are responsible for opioid intoxication. Buprenorphine binds to these receptors and works as a partial opioid agonist. The fact that it is a partial agonist means that it does not produce the same euphoria as other opioid medications while at the same time suppressing cravings and the effects of withdrawal.

How Long Does It Take for Buprenorphine to Work?

Buprenorphine typically begins to take effect around one-and-a-half-to-two hours after it is initially taken. The effects tend to last for around twenty-four hours and, as such, it is recommended that the drug is taken once per day. For optimum effect, it is advisable to take the drug at the same time every day. Your doctor will prescribe the correct dosage for you depending on your weight, metabolism, and history of substance abuse.

Does Buprenorphine Have Any Interactions?

There are 1,039 drugs that are known to have an interaction with buprenorphine. 312 of these cause a major drug interaction, 716 result in a moderate interaction, and 11 have what is classed as a mild interaction.

It is important to avoid alcohol when taking buprenorphine as it can lead to severe side effects such as respiratory problems, coma, and could even be fatal. 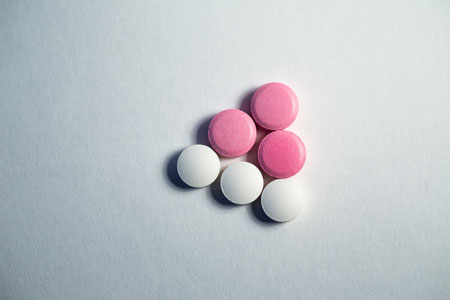 If you are allergic to buprenorphine, you should not take this medication. It should also be avoided if you have taken another opioid medication in the previous four hours. However, similar decisions should only be taken with the approval of your doctors and according to their perception of what’s best for your specific situation.

It is important that you inform your doctor before taking buprenorphine if you have ever had:

As there are many drugs that can interact with buprenorphine, it is important that you inform your doctor of any medication you are taking. This includes all prescription drugs, over-the-counter medication, herbal supplements, and vitamins.

What Are the Side Effects of Buprenorphine?

There is a risk of side effects with buprenorphine. Below are some of the more common of these. Should any of these be severe or if they persist, you should inform your doctor immediately:

As your body adjusts to the medication, it is likely that most side effects will subside. If symptoms continue or become troublesome though, inform your doctor who may be able to recommend ways of preventing or reducing the side effects you are possibly suffering from.

Can You Just Stop Taking Buprenorphine?

As buprenorphine is an opioid medication, there is a risk of severe withdrawal symptoms if you stop taking it suddenly. This is particularly true if you have been taking the drug for some time. It is recommended that buprenorphine is taken in reducing doses over a period of two-to-three weeks before full discontinuation.

Speak to your doctor about the safest way to stop taking buprenorphine. 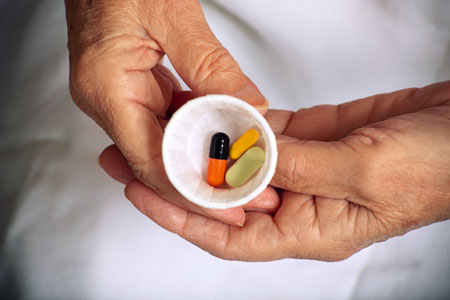