Seizures as a Symptom of Addiction

During the compulsive consumption of illicit substances that characterise an addiction, one faces many risks. One such risk is a seizure, which happens as a result of an overt consumption of harmful substances, and is a strong symptom related to addiction.

A seizure happens as a result of uncontrollable electrical activity in the brain, and is characterised by minor ticks or movements, violent and uncontrollable convulsions of the body, and/or loss of consciousness.

What are the Drugs That Influence Seizures?

Cocaine and other related stimulants are a major instigator of seizures. These drugs directly cause seizures as soon as they are taken, or can lead to them within mere minutes or hours.

Heavy consumption of alcohol also triggers seizures, especially in those who already have a history of them.  Alcohol interferes with seizure medication, and increases its likelihood of occurring. Seizures also occur in those suffering from alcohol withdrawal.

Substances like amphetamines and caffeine affect a person’s sleep patterns, and so increase the likelihood of a seizure. Marijuana has been found to reduce the risk of seizures in some instances , and to actively provoke it in others. 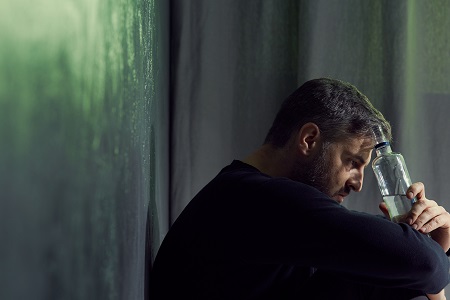 What Do I Do If I Have Had a Drug-Related Seizure?

The first, and most important thing, to do is to contact a doctor. Once this is done, it is necessary to make a note of the substances that were taken in the period leading up to the seizure. A lot of sufferers keep a journal for this very purpose.

For those who have already had seizures before, it is important to note that any, and all, kinds of drugs can potentially trigger seizures. Once a person has had a seizure, the possibility of having another increases dramatically. For those who have epilepsy or another condition that leads to seizures, complete abstinence is sometimes the only viable solution.

What Do I Do When I See Someone Having a Seizure?

Here are some recommended steps to follow if someone around you is having a seizure: