Addiction-Induced Psychosis as a Symptom of Addiction

You are said to be psychotic when you are suffering with psychosis. When you have psychosis, you lose touch with reality, and you believe things that aren’t true or real. Psychosis can be described as both a mental and physical state of anomaly. This is because, while it is intrinsically a psychological issue, you still exhibit physical behaviours that let people around you know that something is wrong.

Though this is a serious situation, you aren’t actually ill when you are psychotic. Psychosis is usually a symptom of something else, something that is usually a bigger issue than the psychosis.

The Conditions Psychosis Can Be Symptomatic of

When you are psychotic, it can be a sign that you have a mental illness like schizophrenia or bipolar disorder. It could be a result of stress, trauma, loss of a loved one, brain tumour, or brain injury. Lack of good sleep over a period of time can also speed the development of psychosis.

Another thing that can cause you to be psychotic is abuse or addiction to substances such as marijuana, psychedelic drugs like LSD, alcohol, cocaine, and/or other opioids. In this case, psychosis is your body’s means of telling you that it has become overrun the substance, or that it needs more of the substance since, perhaps, the supply has become inadequate or the substance is no longer effective.

What Could Happen to You When You Are Psychotic

Because psychosis makes you lose touch with reality, your general lifestyle will naturally be affected. Certainly, your career, relationship, and involvement in social activities will be affected, sometimes to the point of outright withdrawal.

You will also lack the usual motivation to engage in any reasonable activity. If you are a student, your academic performance will most likely be affected if you are psychotic. Lastly, you won’t be able to make any meaningful decisions, since you can’t differentiate between what is real and what isn’t. 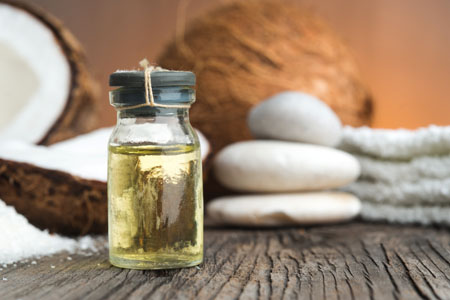 So, don’t forget to immediately contact a specialist the moment any symptoms of psychosis are observed. You should not waste time, try self-medication, nor withdraw (in the case of addiction). Any of these actions could be very dangerous.

Detox By Substance
Detox Information
Home Detox
close
Who am I contacting?