Coma as a Symptom and Potential Result of Addiction

A coma is described by the British Medical Journal (or BMJ) simply as, “the absence of consciousness”. A person in a coma is deeply unconscious for an unusually long period of time, during which they cannot be woken up by conventional means. It is characterised by a reduced response to stimuli in certain parts of the body.

There are many circumstances that can lead to a person falling into a coma, such as a blow to the head, complications from certain diseases, strokes, and various others. One often overlooked cause, however, is coma as a result of alcohol and narcotics.

How Can Addiction Lead to a Coma?

Addicts and drug users need to understand that alcohol and narcotics directly affect the brain when consumed. If misused, they lead to an overt suppression of certain key brain activities that, in turn, leads a person potentially falling into a coma. Three major instances where the intake of alcohol and narcotics can lead to comas are:

Overdose: An overdose is a situation in which a person takes an amount of a drug or narcotic higher than their body is able to handle. Here, the overt quantity of this substance causes serious damage to the body and brain, shutting down key brain functions, and rendering the person unconscious.

Misadministration: Put simply, this is an instance in which a person consumes a narcotic in an incorrect or unsafe manner. Several drugs have specific ways in which they should be consumed, for many these routes are necessary in order to give the body a proper fighting chance. 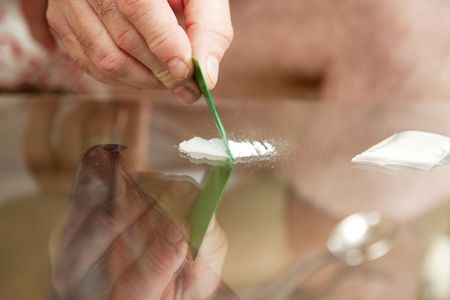 Side effects: Certain body types are not as well equipped to handle narcotics as others, and are particularly vulnerable to specific substances. In this case, even a trivial amount triggers a toxic side effect, causing a severe depression in a person’s central nervous system. This means that regulating the amount of a narcotic taken might not be enough to keep a person safe.

What Are the Side Effects of Being Unconscious?

Regular use, or addiction to, alcohol and/or narcotics is particularly harmful to the body. While unconscious, a person’s body will often struggle with irregular breathing, and so, less oxygen is circulated throughout the body, and most importantly, the brain. This can have long-term effects such as:

A coma is a complicated and dangerous condition to be in, and should be avoided at all costs. It is of utmost importance that addicts and those close to them find help before it is too late. For help, please contact your local medical professional.