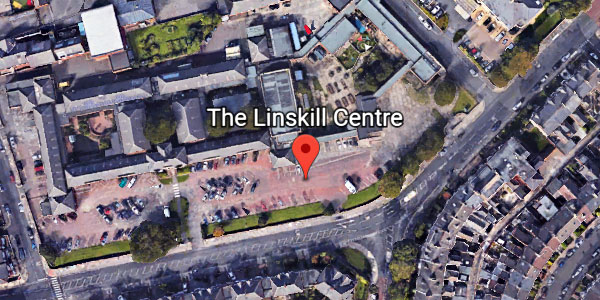 PROPS began life in 1997 as Scotswood Family Drug Support Group. It was set up in the west end of Newcastle upon Tyne, as a result of local women's concerns regarding support for parents and partners of alcohol and drug misusers. Their intention was to set up their own peer support group, to help those affected by substance misuse to cope with the problems they were facing. Soon the group became confident enough to become active in addressing the issues surrounding drug and alcohol misuse, in particular the emotional, health and economic effect on carers.
Claim/edit this listing
We use cookies to ensure that we give you the best experience on our website. If you continue to use this site we will assume that you are happy with it.OkRead More
close
Who am I contacting?